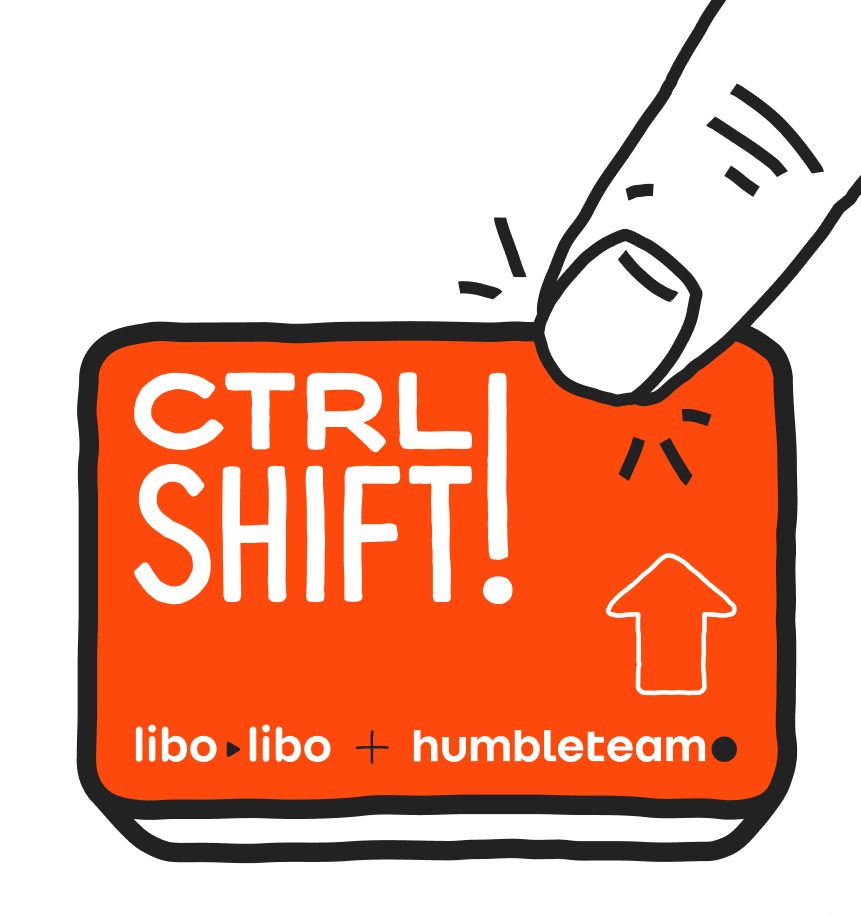 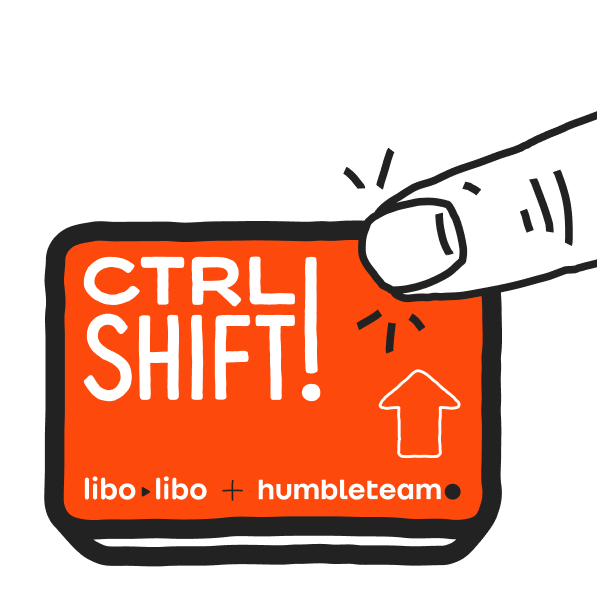 Ever wondered how to build up a design team within your startup? Take a look at our tips for the pre-seed, seed, and round A/B/C startups.
Startup management
5 min read

How to hire the best designer even if it&apos;s hard to even find one

6 tips to have the best design professionals in your team.
Startup management
9 min read

And what are the reasons behind the designer salary.
Startup management
5 min read